Farmers in Jonglei state have received 31,000 liters of fuel from the Bank of Agriculture of South Sudan.

The State Minister of Agriculture in Jonglei Mayen Ngor applauds the action by Agriculture Banks of South Sudan for supporting rural farmers in the state.

Farmers in Jonglei state have received 31,000 liters of fuel from the Bank of Agriculture of South Sudan.

The State Minister of Agriculture in Jonglei Mayen Ngor applauds the action by Agriculture Banks of South Sudan for supporting rural farmers in the state.

This fuel will be channeled to the five counties that are accessible to the state government: Duk, Twich East, Bor County, Pibor, and Pochalla.

Mr. Ngor revealed that this is the first of its kind for the Jonglei State ministry to receive such an offer of fuel from the Agriculture Bank of South Sudan.

In a phone interview with The Christian Times, Ngor said that the fuel would benefit farmers because many of the farmers were particularly affected by recent conflict.

He also assured the public that the committee consisting of five members both from the Agriculture Bank, state ministry, and farmers union among others will be formed to set up guidelines on how the fuel will be distributed.

Ngor said the fuel will benefit farmers who have a diesel water pump irrigation machine. “With it, the farmers will be easily able to cultivate on the cereal crops like maize, okra and many other seed and crops” he said.

Ngor added that the country is at risk of entering a food shortage and warned that transportation problems could limit access of some counties such as Ayod and Pibor.

“Fuel is one of the important tools in any productivity and the state farmers will optimistically benefit from the offer,” Ngor added.

Ngor unveiled that the NGOs will be able to buy the products produced by the farmers as long as they are meeting the regulations set by the South Sudan standards bureau.

He also said the fuel will moderately be used for government-owned tractors usually hired out to farmers to plough farms at affordable rates. A fedan of land reportedly costs about 170 South Sudanese pounds, which the farmers cannot manage by themselves.

Meanwhile, the World Food Programme and other humanitarian organizations including the United Nation Mission in South Sudan earlier warned of looming famine, should the ongoing conflict continue. 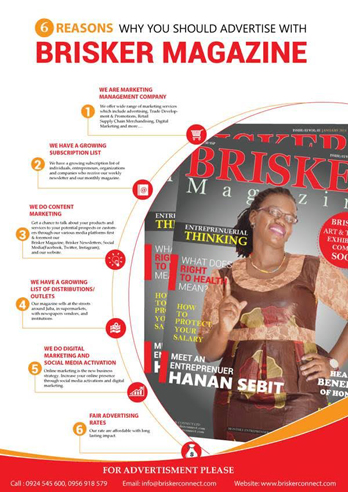 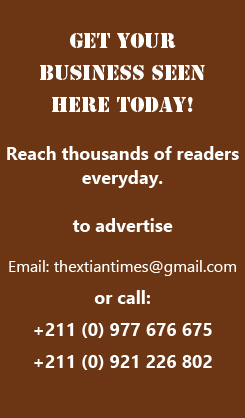